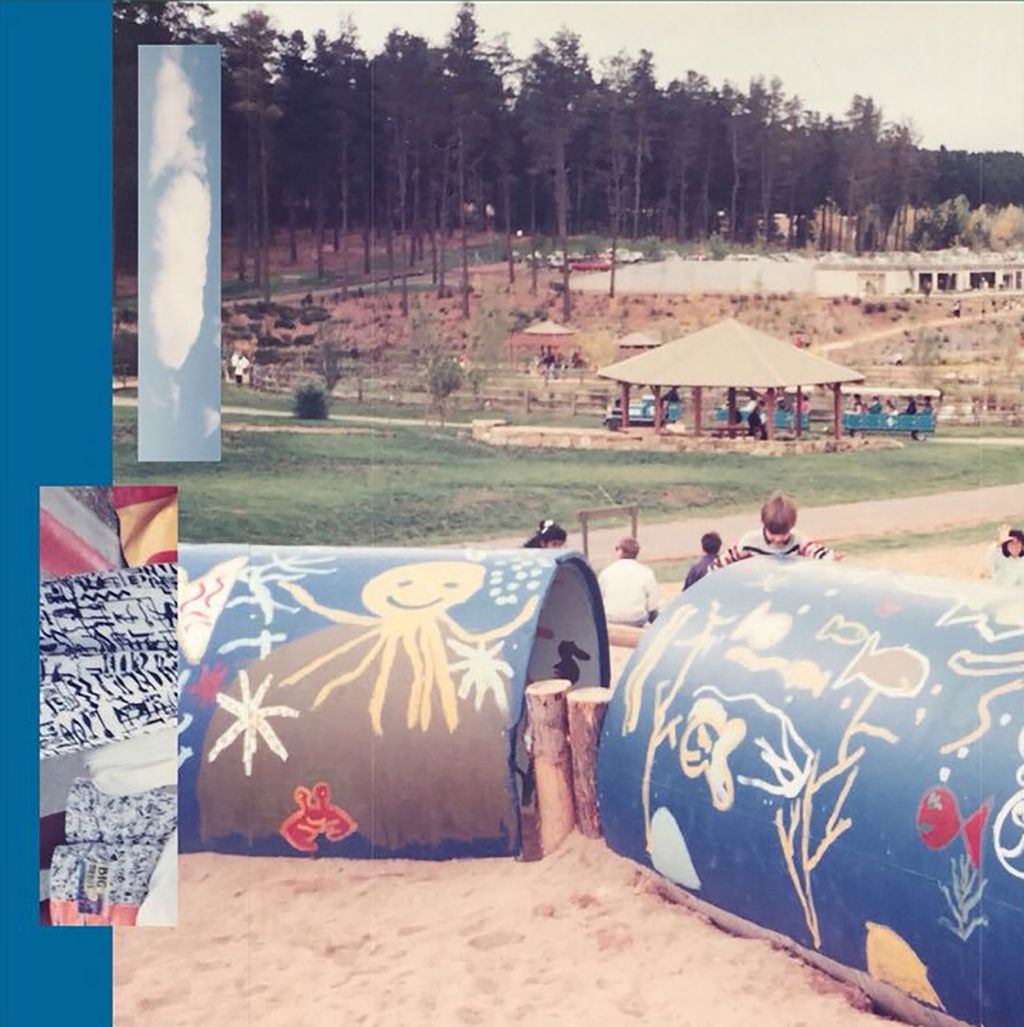 In the midst of his professional career and while being a father of two, Marcel Thee has managed to produce so much music. Aside from Sajama Cut, Marcel also creates music in The Knife Club, Roman Catholic Skulls, The House of Faith and Mirrors, as a solo artist, and, this latest one, Strange Mountain II.

Looking into the eyes of Strange Mountain, one hears the tinge and ting of musical instruments, but not distinguishably. Time seems to fluctuate with the sax/synth, and minds begin to remember that one person. That single person in your life you’ve always kept in your glass cloud. But what of the multiple? One can obviously pinpoint a piano, but what of the symphony? Easy: Glass Clouds II.

Glass Clouds II emits an orchestra of distortion for the ears, blending the lines of multiple instruments, one instrument, a computer, a classroom of five-year olds and effects, too many stereos left on different volumes of [quite] in the basement. This is where your imagination with those multiple SINGLE persons. Like a color photo so old it’s fading to black and white, and then all you can see is that person, in your minds eye, between the strings and the vibrating sounds.