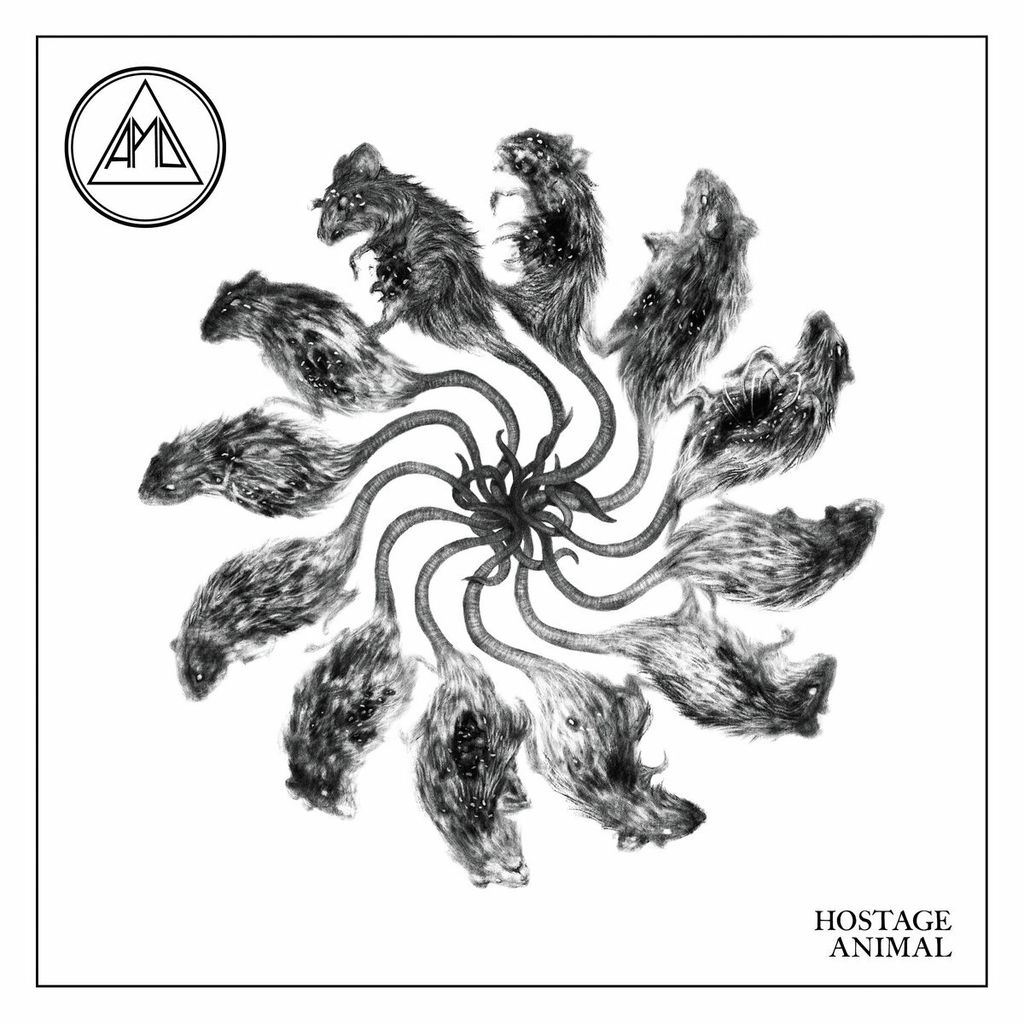 
All Pigs Must Die are far more than the sum of their parts, and their fusion of crust punk, hard core and metal is more ferocious than ever before.

The band return with Hostage Animal and an expanded lineup, thanks to the addition of Trap Them’s Brian Izzi. Bound by a shared sonic vision, APMD is comprised of some of the most well-seasoned musicians on the eastern seaboard —Kevin Baker (The Hope Conspiracy), Ben Koller (Converge), Matt Woods, and Adam Wentworth (both of Bloodhorse). Distilling aggressive music to its purest tenets, APMD craft songs that pulverize, gnash, and whirl with a punishing delivery.