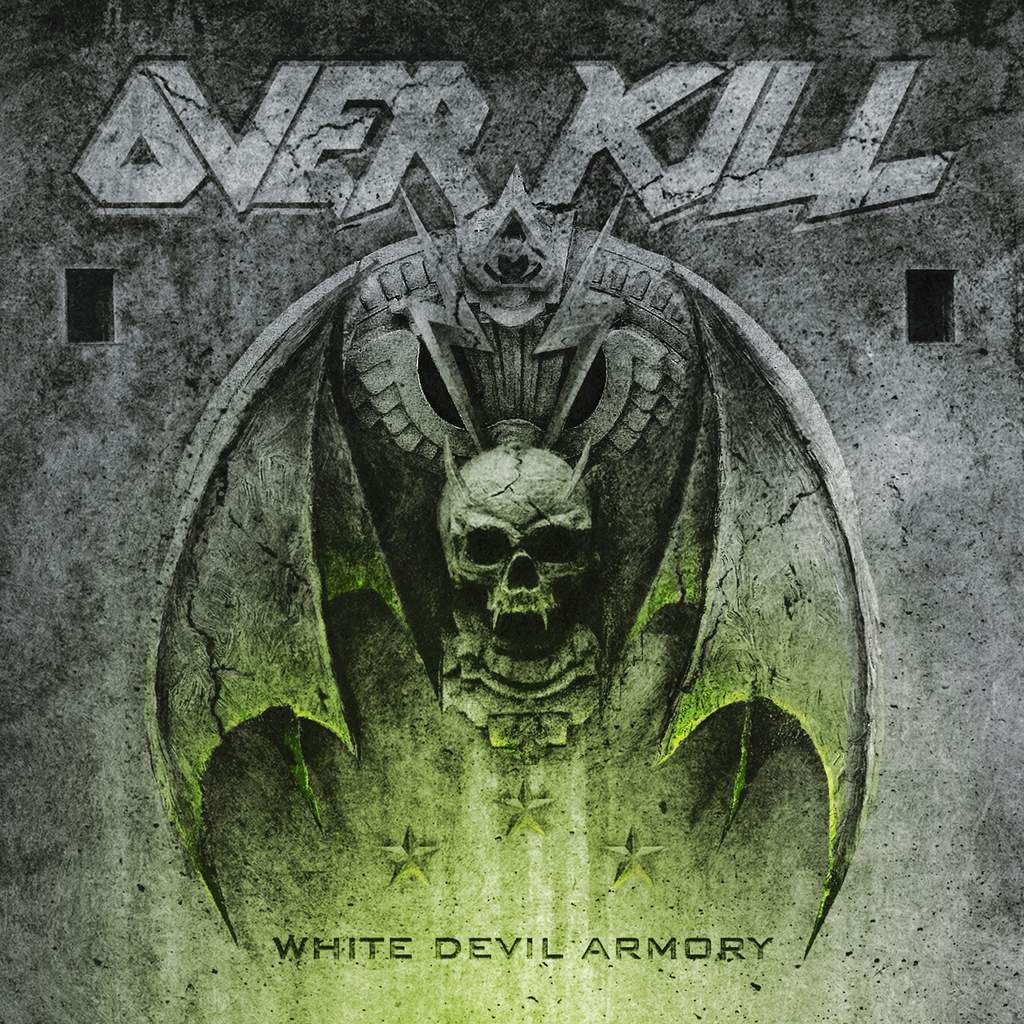 Founded back in 1980, never having left the path of metal, always sticking to themselves, doing their thing, and being blessed with THE best frontman in thrash metal history, OVERKILL can truly be called icons, legends and most of all: pioneers!

Enter 2014, the 34nd year of the bands existence marks another milestone for OVERKILL: the 17th album, White Devil Armory - Blitz himself describing the The Electric Age era had kind of a “rebirth feeling to it”, the new offering can perfectly be depicted as the raw and wild youth that naturally follows.

Thinking of The Electric Age as kind of a “revival” of what OVERKILL is about, White Devil Armory with all the trademarks you love about this band, refreshing them and adding a modern age feeling, without denying their roots and sticking to the original sound, is the essence of OVERKILL.