• Miracle "The Strife of Love in a Dream" CD 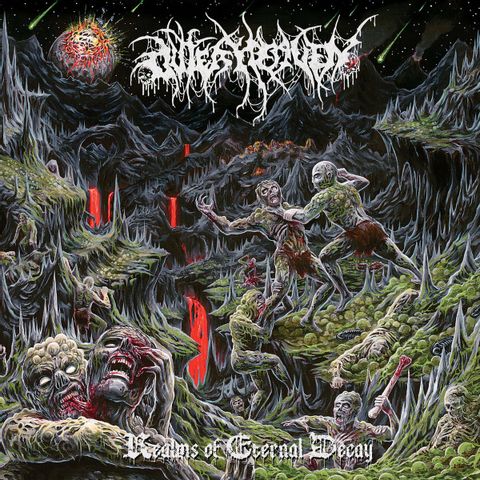 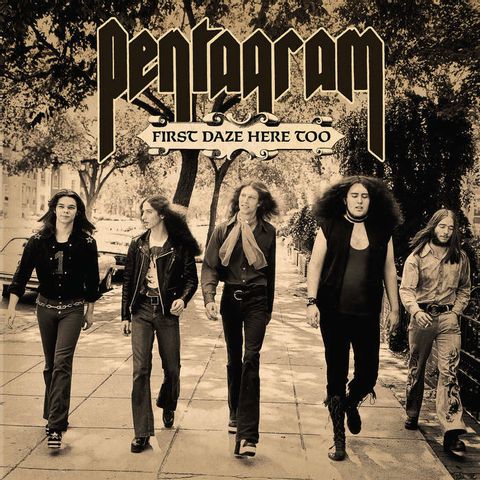 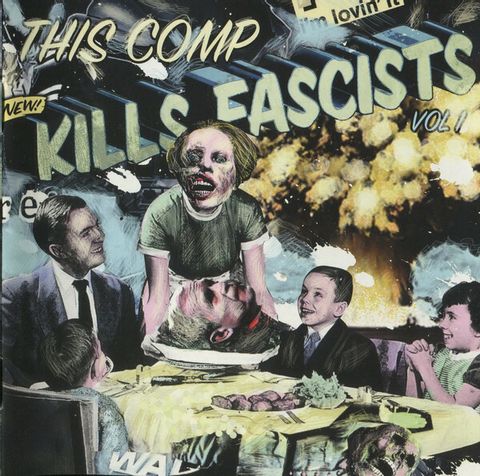 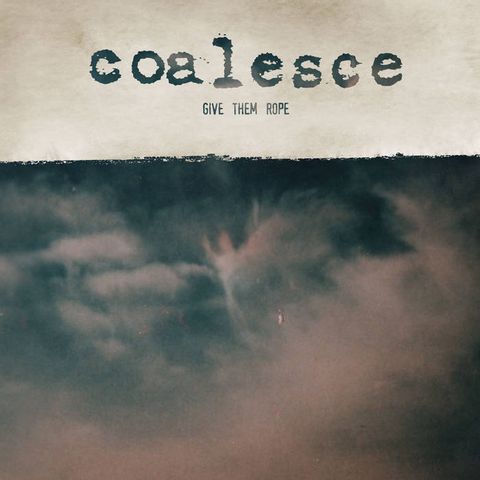 • COALESCE - Give them A Rope 2xCD