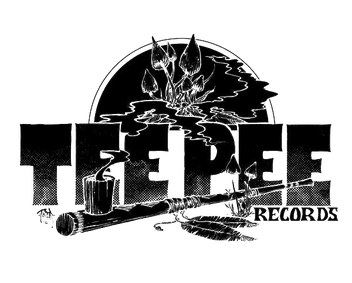 Tee Pee records is an American record / label that focused on releasing Heavy Rock band from around the world. They had released many important records like SLEEP - Dopesmoker, GRAVEYARD first album and many other great bands like WITCH, BRIAN JONESTOWN MASSACRE, EARTHLESS and many other. 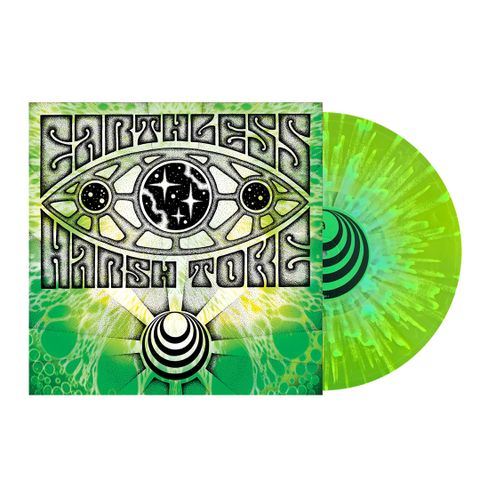 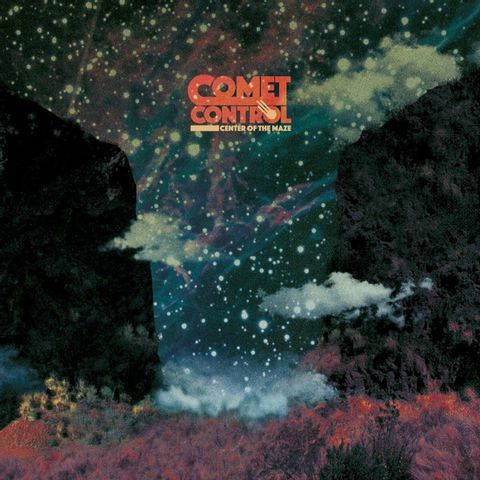 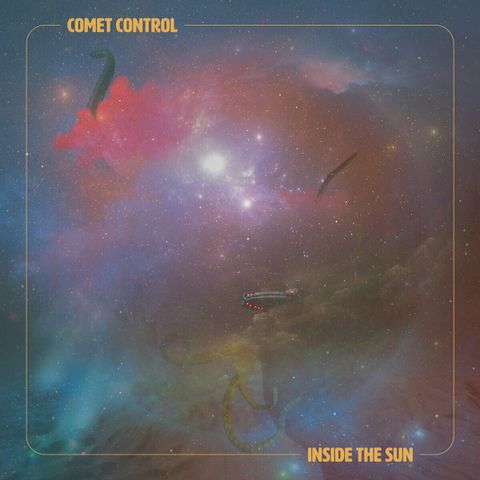 • Comet Control "Inside the Sun" LP 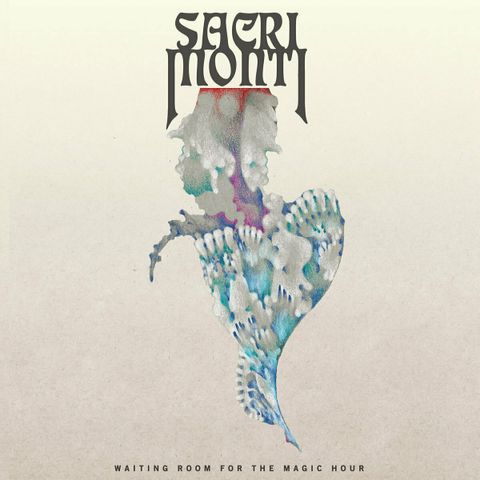 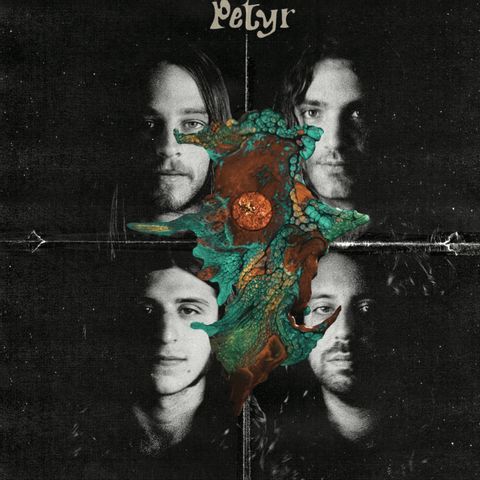 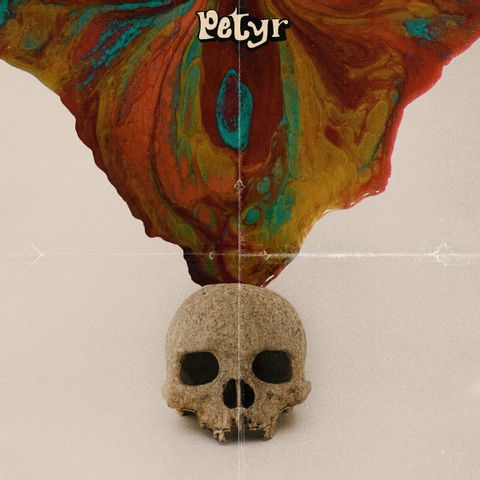 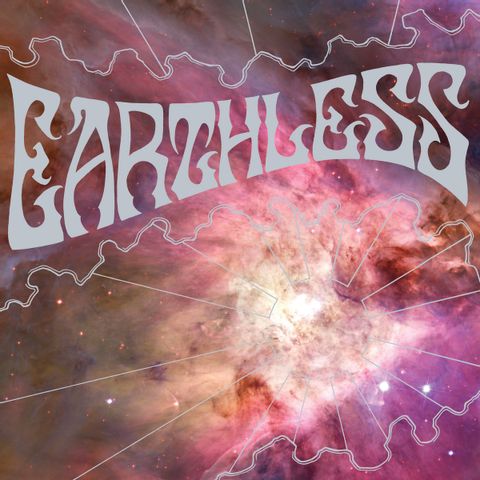 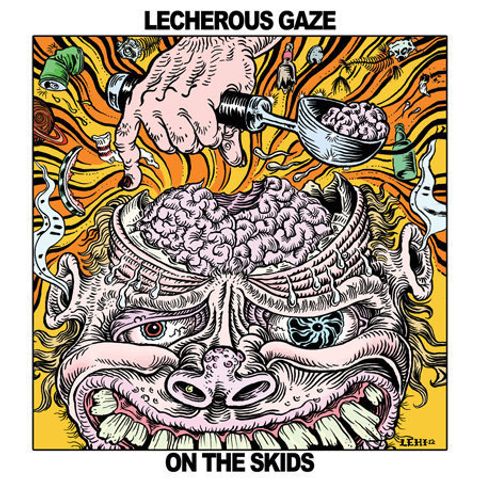 • Lecherous Gaze "On the Skids" LP 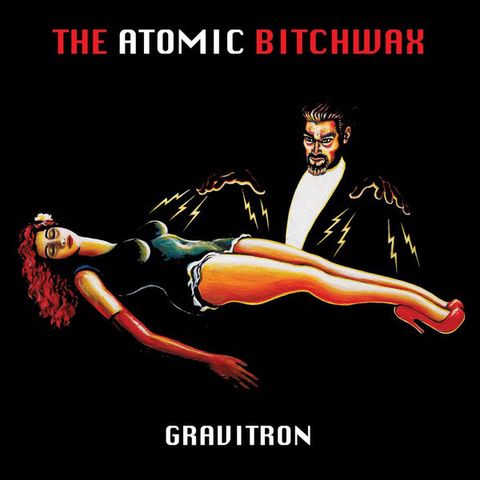 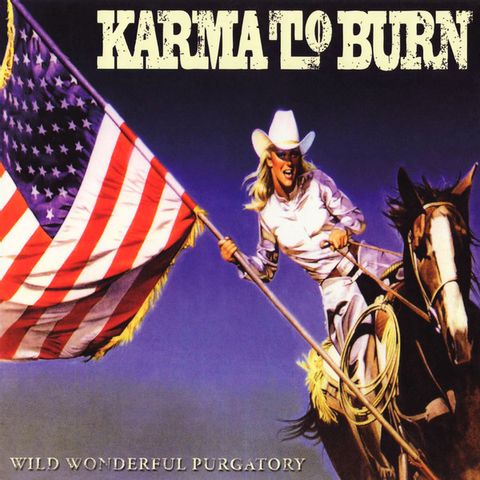 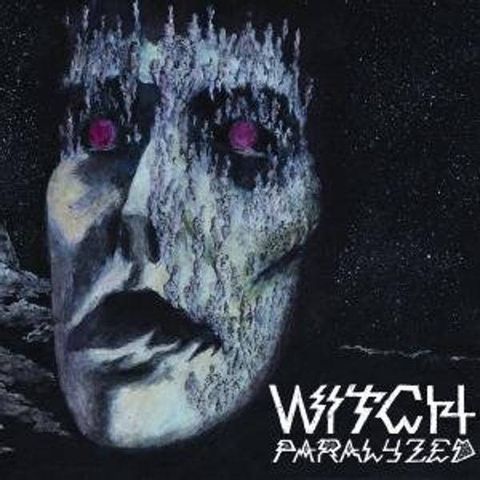 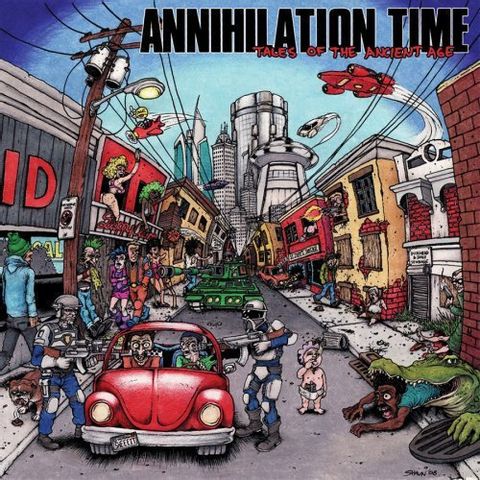 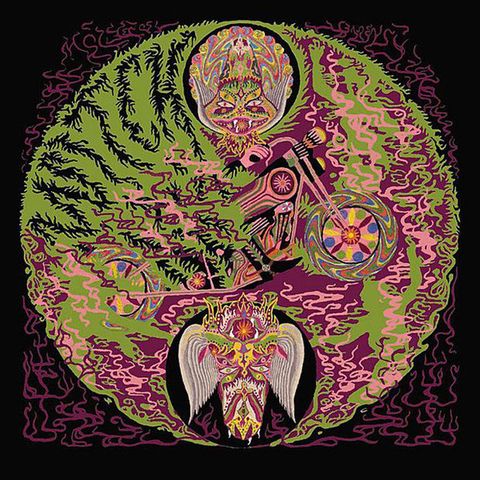 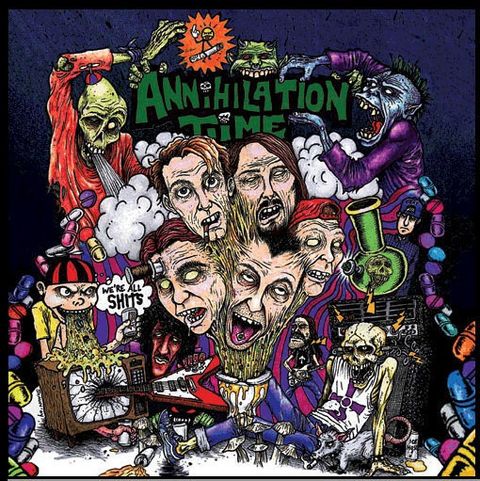 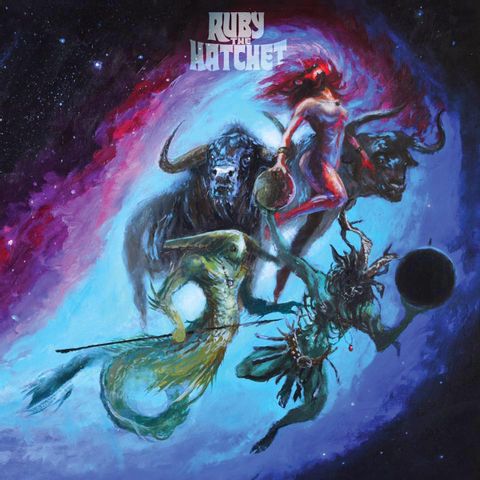