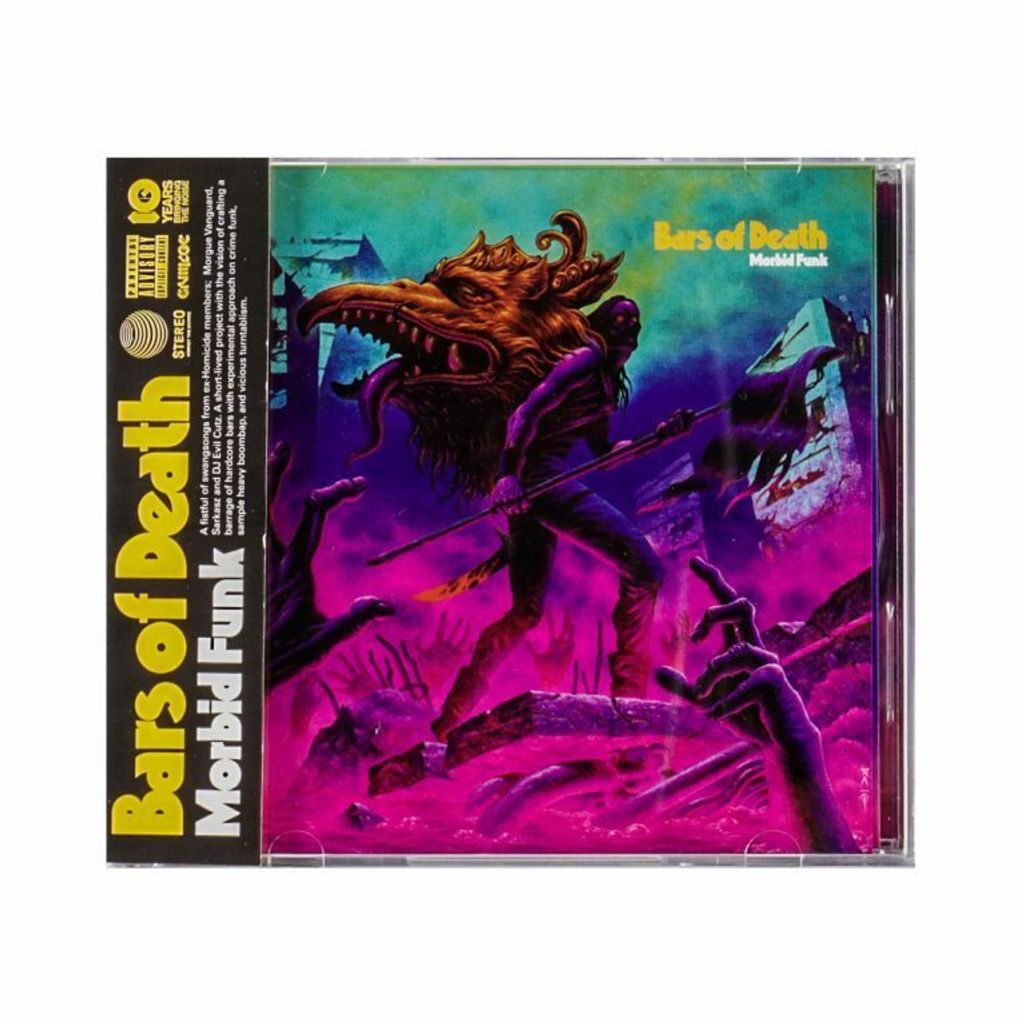 
From the post-dissolution of Homicide,Morgue Vanguard teamed up DJ EvilCutz and Sarkasz in 2014 for this rhyming and beat-making incarnation with new ideas, new formulas and new rage, all warped in analog-generated method.